Yesterday, Esther the Beautiful—do you know Pavel Golia’s “O Ester O Renée”?—tricked Haman the Wicked and saved her race. Haman hung happily hanged from a neighbouring balcony on Hutchison Street because in the neighbourhood, the shtetl really, they were celebrating Purim.

What they? We were, for the children’s joy was contagious. There sped another Esther and another, each one with redred curls, down the sidewalk so as not to miss anything.

The two of us went the long way, past as many costumed children as we could, for this is their Hallowe’en, for a walk to the market: I to get La Repubblica, J to leaf through wedding magazines. The two of us have been more than married, and less, for twenty years already, but J’s niece is getting proper married soon.

He’s a rocker. You probably know more about The Dears than I do. I’m trying to follow the latest music, especially now, but I don’t get it. She is the spitting image of a younger J and is off this fall to play at a doctorate in my old school.

So I’m going to tell you something about doctorates, the suspect and the lovely. About the doctorates of Karl-Theodor von und zu Guttenberg, Saif al-Islam Gaddafi, Tom Ložar, and between the lines, the herds of Non-aligneds that you in old Yugoslavia if not educated at least garlanded. Do you still remember, comrades, all that bullshit? For just an instance, dissertations on the Theory of Non-alignment. Not to mention the dishonourable honorary doctorates.

I, the fool, over here, thought up a doctorate about the American poet and painter Kenneth Patchen. Find his “The Orange Bears.” Why Patchen? He was my kind of poor bugger. Nobody told me, or I wouldn’t hear it, that you should pick your dissertation themes the way you pick stocks, not lovers. Will the dissertation be cashable? If I insisted on writing about second-rate poets, I should have picked a Canadian. There were a bunch. Those were heady patriotic days.

For a lark, yesterday, I cracked the dissertation, the two huge dusty volumes, and I gotta tell you, it ain’t bad. I had a mind then. There is of course no sign of plagiarism, for two reasons. First, not many had been theretofore foolish enough to write about Patchen. Second, I would never have stolen ideas, not because I was that upright, but because I was that vain. Convinced that I was the sharpest mind around. That I should steal the ephemera of lesser creatures? Hah! Plagiarism is of course the manifestation of an inferiority complex. And uprightness is overweening pride.

Oh yes: naturally my students later tried to slip me stolen work. But less than with my colleagues. Why? If a prof is so lazy as to give his students themes that are already worked to death on the internet, then he deserves plagiarism. As a prof, too, I always thought I was the smartest. Of course I didn’t give my students themes that inferior beings had thought up. You mustn’t, for instance, ask them about landscape in the prose of Alice Munro. No, ask them, rather, about daisies in the first three paragraphs of “Oranges and Apples,” because there are no daisies in the first three paragraphs. Let them fend for themselves.

You don’t have to read the dissertations of Guttenberg and Gaddafi to know that they will be plagiarized. The titles tell you, even if you don’t know German or English. Guttenberg: Verfassung und Verfassungsvertrag. Konstitutionelle Entwicklungsstufen in den USA und der EU. Gaddafi: The Role of Civil Society in the Democratization of Global Governance Institutions. I really feel for poor Guttenberg. There is no way you can write about that without, how shall I put it, borrowing.

I feel sorry for him, too, because his director did not catch him. And why didn’t he? Hey, it’s hard for a mere professor if the cheater is, and I write this on my knees, Karl Theodor Maria Nikolaus Johann Jacob Philipp Franz Joseph Sylvester Freiherr von und zu Guttenberg. Me, I’m just Tomaž. Nor is it easy for a prof at the LSE to say anything to a Saif, who is going to gift the LSE with a million or two.

Though the explanation for all this might even be simpler: the laziness of European professors. Neither the two doctoral candidates nor their profs were particularly working slobs. Slavoj Žižek, the Sage of Ljubljana, once said that he wasn’t so stupid as to ever move to America when in Ljubljana they paid him to do nothing.

In my albeit quasi-institution-of-higher-learning, I always used to dare my students to cheat, Try it, I used to say, but remember when I catch you it won’t be because you sinned against the sacredness of scholarship, but because you thought you could fool me.

For me, a bigger crook than Guttenberg is Peter Häberle, his director, who has excused himself by saying that back in 2006 the software to catch cheaters was not yet available. Yes it was! At any rate, a diligent prof’s nose will tell him all. Plagiarism smells of plagiarism.

My Doktorvater, as the Germans call him, also failed in his fatherly duties. Of course he helped me assiduously. Down to the commas. And then? Four readers vetted the dissertation, I defended it before four. They all congratulated me, but one, not one of the literature guys, the outside reader, from philosophy, Francis Sparshott, said, “Of course you must get this published.” I thanked him but I was then so hapless an immigrant that I did not visit him the next day to ask how to go about it, what did he mean, did he know someone who. Nor did he visit me. Finally they left me hanging. They did not understand that that bright young man was also a poor bugger. The profs directing the noblemen did not catch their cheating. My profs did not see the helplessness of the stray. 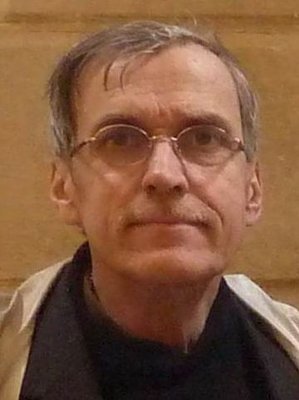 Tom Ložar is a columnist for Ve?er in Maribor, Slovenia. 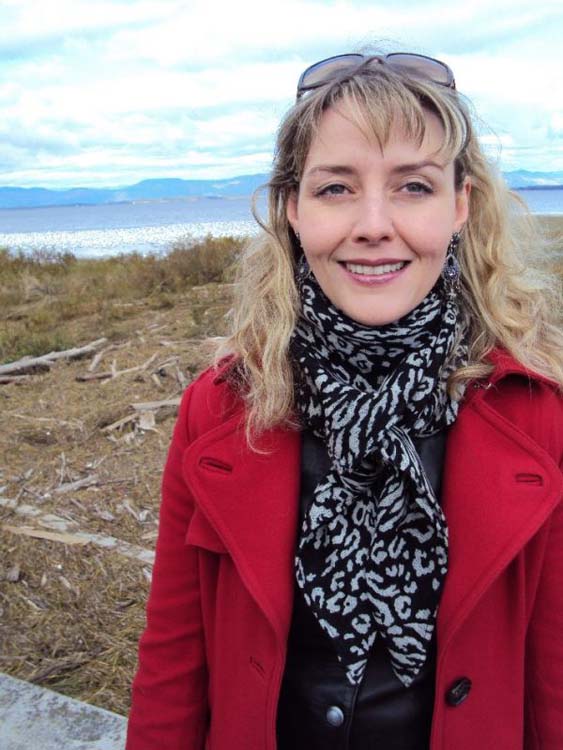 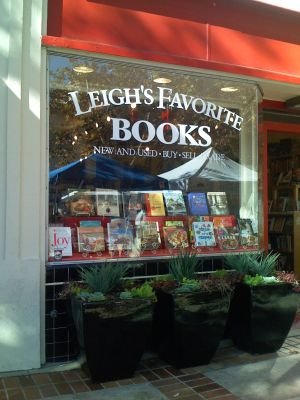