Announcing the undeniably and justifiably proud recipients of this year's ReLit Awards brings me great pleasure; and, I hope it does the same for you since this represents one award I want to promo to the hilt (sans guilt); thus, without further razza-ma-tazza-roo . . . Genuine congratulations to . . .

But, ain't those rings byootifully drool-worthy? Makes me wanna write another collection of poetry some day so I can try to make that shortlist again . . . sigh . . . Well, Eliot did say, "For us there is only the trying. The rest is not our business." I love those lines. You know where they originate so I shan't insult your intelligence; but, I shall tell you the gawd's honest:

I am writing another work — Or, should I say, another one works its magic on yours truly? — another work Ottawa's prestigious Oberon Press shall, of course, publish when I actually submit the damned thing that just won't listen up and settle down yet . . . Yeesh! You think poetry is all hurtz 'n' stars 'n' flyers 'n' love, etc.? Good luck with that quaint notion, Mes Amies . . . Yep. I think I shall call this collection My Last Book (which means, natch, it will last more than a minute, among other more obvious interps); but, enough about me-me-meistically-meanderthally-me.

Every journo faces this conundrum (post burn-out): How in the hell did I get so far away from Kenneth J. Harvey so quickly?

Lemme tell ya . . . Erm . . . Allow me the singular honour to brag a swaggadocio and cut to the chase: One of my orneriest cohorts and compadres, Kenneth J. Harvey, pulled off one of the greatest filmic feats of the twenty-first century!!1!

To wit (and frabjous wondermentals): Canada's most curmudgeonly contrarian — actually a Genius and Darling Human Being who writes circles around most of the world's ficitionalists — recently snagged first-prize for his inaugural short film, I'm 14 and I Hate the World at The 2011 Atlantic Film Festival in Halifax right outta the gate. Magnifique! Étonnant! Mérité! Incroyable! Stupéfiant! Et ainsi de suite!

Concerning this astounding honour, Ken obligingly eblabborates: "I was astonished to hear the news. It was my first short film and up against all the other shorts from the Atlantic provinces; so, I felt a rush of emotion that was invigorating and full of thankfulness for the great Atlantic Film Festival. This win will help pave the way to me writing and directing the adaptation of my novel, Inside, as a feature film. I hope to have that off the ground in the next few years."

Knowing Ken, knowing his chutzpah and multivarious street-smart talents, I don't doubt it will happen. Give the guy enough rope, that dude will toss you up, tie you down, and splatline you in ten seconds flat, Sport :).

Unlike most countries, Canada considers itself a nation founded by clerks and created on paper by big professionals. We tend to spend an enormously inordinate portion of our lives in offices, classrooms, examining rooms, workspace cubicles . . . either riding mass transit or parked for the duration before computer screens and terminals, no? Rarely, very rarely, do we either celebrate or even examine that universe in our literature. Come 15 November? All that will change. Drastically and dramatically.

Pourquoi, pray tell? With the release of co-editors Bruce and Carolyn Meyer's The White Collar Book: Poetry & Prose of Canadian Business Life from Black Moss Press featuring a fabulous foreword inked by none other than one of my most fave and abso-obvo formidable literary heroes, practising Roman Catholic Conrad Black, OC, our work-a-day world will tilt once again to its rightful angle.

In this break-through anthology — presciently coinciding with a time when Wall Street, not to mention its attendant Occupantsers, explodes with the fury of frustrated investors — Canadian writers take up the challenge of imagining ourselves as we really do exist (barely), that is, we truly are hard at work in the white-collar world, forging ahead in our professions, surviving the perils of office politics, and offering profound insights into the reality of our lives where we know with our hearts and souls we are free (to do as we are told). IOW, this is one bizth book, Dear Readers, neither you nor I will want to miss. Trust moi on this.

Annnnnnnnd? To whet the ol' whistle whilst we work? Here's a wee world-exclusive appeteaser from Lord Black's foreword to tide you over till the main course:

A collection of literary reflections on the workplace is such a brilliant and natural idea that I wonder why I haven't seen one before. So many authors, especially in the ages of the shopkeeper (Dickens), light industry (Steinbeck), the unionized industrial revolution (Upton Sinclair), have drawn on the work place that it rivals the boudoir, the palace or manor, the army and navy, and the demimonde of criminals, revolutionaries and police as a milieu for novels.

The Introduction mentions Sinclair Lewis and Theodore Dreiser, but a great many other and pre-twentieth century authors and authors in other cultures, such as Balzac, Proust, Zola, Flaubert, Chekhov, and Kafka could just as easily be cited. They were not as overt propagandists for the working class as Sinclair and Dreiser, but they hewed unforgettable novels from the timber of humble work . . .

The work of thoughtful, elegant, and accomplished anthologists and writers, this volume is a useful, provocative, and altogether pleasing read.

(Swoon.) At 190 pages, considering its raw materials and finished word-works, methinks The White Collar Book may well represent the bargoon of the lit-season, requiring we drop a mere $17 for one of the most-anticipated anthologies in many a moonbeam.

Natch — finally and most divinely finely (said she passive-aggressively and abso-deffo out-of-character since everybody knows I R active-aggressive) — no Fitz-Rocket in her Pen Pocket could call itself complete without a reference to The Patron Secular Saint of this blessed ramblicious reportorial treat, Leonard Cohen, COC, right? I mean, really, how could I not go a whole dozen 'graphs or so without mentioning either him, Daphne Marlatt, or George Bowering? In my writerly world, each deserves every available pixel of pleasuredom both coming and going strong and free I can deliver to you person-to-personally.

This poast (as we Geek Goddesses spell 'er), no exception to that ruler of the greatest EVER singer-songwriter roost (period), involves the fact that L. Cohen's ten-track brand spanglin' new CD, Old Ideas, will hit front racks around the world come 31 January 2012. Even more thrilling? THE BOSS worked with Anjani (his lovely and multi-gifted musician / life partner), Sharon Robinson (whom I personally adore for her incredible soaring melismatic sonic abilities to the Nth degree of gorgeosity) and the legendary thrill-o-brillo Jennifer Warnes (la femme de grandiose musique magique who, incidentally, co-wrote one of the ten new tunes millions can hardly stand the wait to hear).

Let me tell you: It will make your magnif musical ear-to-ear-cheer year! 'Nuff said (for now; but, more to come fer sure . . . and how!).

"BookFest Windsor this year, our tenth anniversary, exceeded our expectations," enthused Director Langs. "Truly amazing. Terrific audiences — Generally SRO, no less! — and a celebratory ambience unmatched thus far. The writers were extraordinary, the venues were hospitable, and the camaraderie? Simply unparalleled. Personally, I am particularly impressed with Elias Deli and the Tastebud Restaurant spreads, not to mention the Windsor Riverside Inn's ability to make a writer feel at home. Wow!" 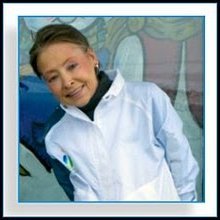 Judith Fitzgerald — poet, editor, and cultural commentarian with 30 works (including poetry, biography, anthologies, and children's books) to her credit — tappy-tips on poetry for The Globe and Mail's "In Other Words" and is a contributing reviewer for that newspaper, a regular contributor to various leading publications around the world, and a Poetry Fellow of the Chalmers Arts Foundation. Short-listed for — or recipient of — several major honours including the Fiona Mee Literary-Journalism, Trillium, Governor-General's Poetry and Writers' Choice Awards (among others), her last collection, the four-part Adagios Quartet (ten years in the making), appeared 11 November 2007 (Oberon). She currently writes what she calls "My Last Book" and swears off judging poetry contests and competitions of any and all stripes for the duration of her existence on this sick and twisted planet. The ex-Torontonian now calls Northern Ontario's Almaguin Highlands home. She does not accept unsolicited ditties, poetry, prose, lyrics, lullabies, jingles, et so forthia from anyone for leisurely reading without prior permission, thank you very much. Should you wish to acquire her editorial or co-writing services, her rates for fiction, non-fiction, poetry, and lyrics are available upon request. The lifelong HABSIGAL no longer writes for a living; rather, she now lives for writing, thank the Lard. She is rarely online and cannot enter into idle chit-chat or conversations with anyone due to the nature of her vocation / avocation. Thank you kindly for your cooperation and understanding in this matter. Do feel free to visit her WriteSite on the CyberRange here. 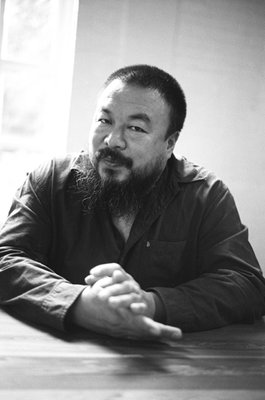 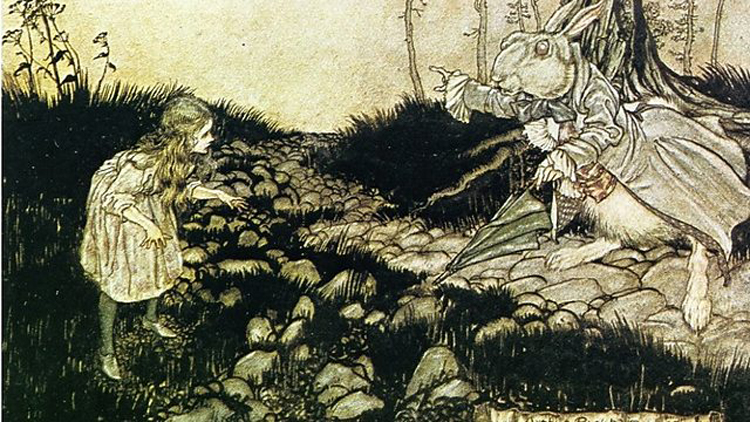 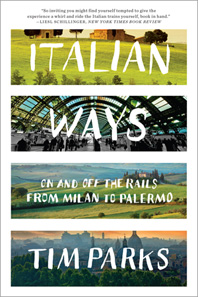