Gallant has described journalism as her “apprenticeship” for writing.  She loved being a journalist. “What I loved about newspaper life was the life. It was a very free life” (CFM 66). In "With a Capital T," Linnet Muir plays hooky from journalism, telling her editors she had research to do for an article: “I would go home, wash my hair, listen to Billie Holiday records.” (HT 323)

Or, another time: “Interviews were useful: you could get out and ride around in taxis and waste hours in hotel lobbies reading the new American magazines, which were incredibly difficult to find” (HT 324).

Perhaps that was part of what Gallant loved, that she could get away with playing hooky. But soon enough, there was a more serious need to escape from journalism:

"There comes a point where you are doing a different version of the same story all over again. I noticed that after about five years. A cycle starting all over. I thought, I can’t do at 26 what I was doing at 21. At that point you have to make up your mind to get out." (CFM 67)

In 1950 Gallant quit her job at The Standard and bought herself a one-way ticket to Europe. She has described this escape as a “bid for freedom” (CFM 32), and she gave herself two years to see if she could make it as a writer.

This great need for independence, all these escapes from traditional roles and expectations, had a purpose. The need to escape -- as Linnet grows older, as Gallant settles into her life in Montreal in the 1940s -- becomes indistinguishable from the need to write. Gallant has said:

"All writers have something of the failed delinquent about them. Even the most respectable-seeming writer is a bit voyou, a bit rapscallion. Go through his life with a fine-toothed comb and you will always find that at one point he was walking with a foot off the curb. In childhood, in adolescence, or just in his own head." (CFM 28)

Mavis Gallant’s life was her own revolution. She was, all by herself, the flags, the trees, the bannered windows, the flower-decked trains. It wasn’t easy, though, and victory had to be won over and over again. Escaping childhood, coming back to Montreal. Escaping the constraints of women’s lives. Escaping journalism, which was a life she loved. Escaping Montreal, which she had adored, but which she had to leave in order to start her new life as a writer.

Mavis Gallant led life on her own terms. The last question in the Canadian Fiction Magazine interview is this: “Do you recognize your limits? Have you checked your ambitions?” (CFM 67)

"My ambition was purely a way of life, and amazingly enough, I did achieve it, reasonably early. I wanted to write and be absolutely free and independent, and I was drawn to Europe. I work long hours, but the hours are mine.” (CFM 67)

This interview was conducted in the late 1970s, when Gallant was working on her stories in the mornings, and on a book about the Dreyfus Affair in the afternoon. What she did not know then is that she would never finish the book on Dreyfus. She spent some ten years on it, and eventually just stopped, abandoning all that work. That must have been a very difficult decision, and I don’t know what went into it, for Gallant wouldn’t talk about it. What I do know is that it was her work on the Dreyfus book that led, indirectly, to her stories about Montreal. She used to try to imagine the Paris Dreyfus knew:

"Gradually, as I restored his Paris, his life, I discovered something in common with that taciturn, reserved military figure: we had both resolved upon a way of life at an early age and had pursued our aims with overwhelming singlemindedness. He had been determined to become an officer in the French army, over his family’s advice and objections, just as I had been determined to write as a way of life in the face of an almost unanimous belief that I was foolish, would fail, would be sorry, and would creep back with defeat as a return ticket."

At this point, she moved with greater sureness into the book, which she had sometimes thought of “as a river where I was drifting farther and farther from shore” (HT xxii).

"At the same time – I suppose about then – there began to be restored in some underground river of the mind a lost Montreal. An image of Sherbrooke Street, at night, with the soft gaslight and leaf shadows on the sidewalk – so far back in childhood that it is more a sensation than a picture – was the starting point. Behind this image was a fictional structure of several stories, three wartime stories, then the rest."(HT xxii)

It is surely a pity that Gallant didn’t publish her work on Dreyfus, but it had never been her own idea to write about Dreyfus; that book had been commissioned, and Dreyfus was not a character she found greatly appealing. He was, in fact, unlike her in almost every way:

"Nothing could be more remote from me than someone who deliberately could choose a life of rules and restrictions, of living by the book – and such a thin volume – with only a soldier’s options: “I obey them” and “They obey me,” both of which are to me totally abhorrent."

We don’t have the Dreyfus book, but we do have the Linnet Muir stories. If it was immersing herself in the Paris of the 1890s that led to her recreation of the Montreal of the 1920s and the 1940s, then so be it. 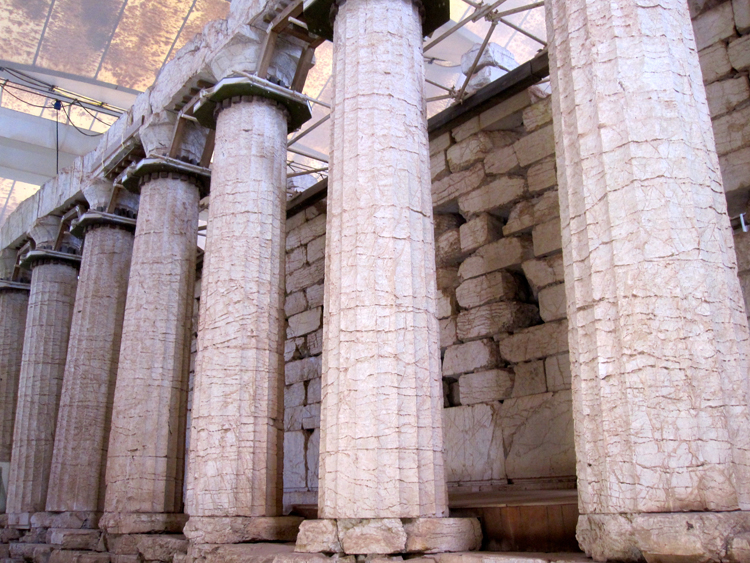 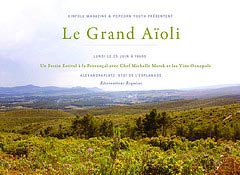